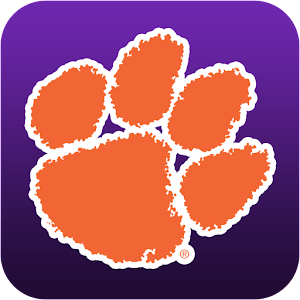 Congratulations to the Clemson Tigers for winning the National Championship last night. It was a game for the ages! And is was worth staying up for (since I was pulling for the Tigers). After the game, Clemson head coach Dabo Swinney said something powerful. He said that the key ingredient in his program was love. He made similar remarks after his team beat Ohio State on New Year's Eve.


I've been watching football all my life, and I've never heard a coach claim love as his winning formula before. It just sounds hokey... until you win a national title, especially against the Crimson Tide. Love and football seem so incompatible. But love and teamwork are very compatible.

Some teams may be motivated by fear--of failure, of letting down teammates, of disappointing coaches, of showing weakness. And fear is a powerful motivator. Fear has kept the masses in check in every oppressive regime. Fear often keeps dysfunctional systems functioning. Fear does work. That's why it is used so often. It seems like an obvious tool to use. The external motivation of negative consequences shapes our behavior all the time. Why else obey the speed limit? But fear is driven by self-interest.

Love, on the other hand, has an entirely different kind of motivation. It springs from the heart. It is driven by concern for others and it is fueled by others' concern for us. Love is reciprocal, and it spirals upward. When someone fails in a loving relationship, he or she is picked up and restored. When someone fails in a system based on fear, the offending party is castigated and punished. That person may even be rejected entirely. There are others to step in and take that role.

Now I'm probably reading way too much into the program of Coach Swinney. I know nothing about the team's graduation rate or even the success of his players at the professional level. And I know even less about the Alabama program. I'm not implying that their team is fear-driven.

Would I have been writing this blog if Clemson had lost? Who knows? But I would rather be on a team like Swinney's and lose than be on any team with less heart.

After all, the ultimate winning really has nothing to do with football.