There are no winners in the Brett Kavanaugh melee. The U.S. Senate had to make a Hobson's Choice. You know, that's when "You're damned if you do, and damned if you don't."

As it stands, with the Senate's confirmation, the United States now has a Supreme Court justice who will forever live in the shadow of the events of the past two weeks. Maybe he's a sexual predator. Maybe he's a pawn of right-wing special interests. Will he ever be able to render impartial judgments on sensitive legal questions? Will there be more accusations of sexual misconduct? Will he use his judicial rulings to exact revenge against his accusers and their political interests?

As some posted on social media, "Anything to stop the confirmation of Kavanaugh." Really? Anything?

Politicians have led us to this point of division. We have willingly followed. May God have mercy on this divide country. 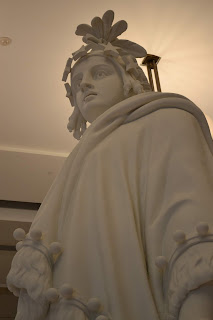