The Superpower of Rationalization

Today Oregon governor John Kitzhaber announced his resignation, as pressure mounted for him to step back.  Even his political allies believed it was time for him to go.  Controversy arose concerning his fiancée Cylvia Hayes, who received $200,000 in consulting fees as advisor to the governor..

I don't know many details, but I do see a recurring theme.  Someone rises to power and makes poor decisions.  Power, prominence and fame change people.  Somehow, most people do not believe it will happen to them.  Good people rise to leadership, then gradually or suddenly get stupid.

Hundreds of men and women serve in the U.S. Congress, a highly corrupt institution.  Many, if not most, of them came into office planning to change the culture of corruption and bring a new day of statesmanship and honor.  But Washington culture seems to change people.  In my district we have a new congressman, who seems to be a man of honor.  I pray that he can withstand the pressure to compromise on principle.  Somehow we have leaders who lead our country deeper in catastrophic debt, while passing laws that apply to everyone in the country but themselves.  How dare they?  And we reelect them.

Somehow power corrupts.  It changes the way we see the world.  It changes the way people interact with us.  It affects our judgment, so that right and wrong become blurred.  We begin thinking of the greater good as an excuse for small, dishonorable choices.  We cultivate the superpower of rationalization, so that our bad choices look wise and good.

Last night Marie Holmes of Shallotte, NC became a millionaire.  I am happy for this PowerBall winner, but I am also sad for her.  All her friendships are now altered.  She suddenly has the power that comes with $188 million.  Long forgotten friends and relations will likely find ways to contact her, just to say hello.  Marie will not be able to trust any relationship as sincere, with so few exceptions.  She will also see the world differently.  The normal problems of finances will vanish, replaced with new, much more challenging problems.  She may not become corrupt, but it will be a challenge.

When we have power, our judgment and morals suffer.  It is the pattern of all human history.  Those in power need much stricter accountability than normal people.  With only rare exceptions, unaccountable persons in power abuse that power. 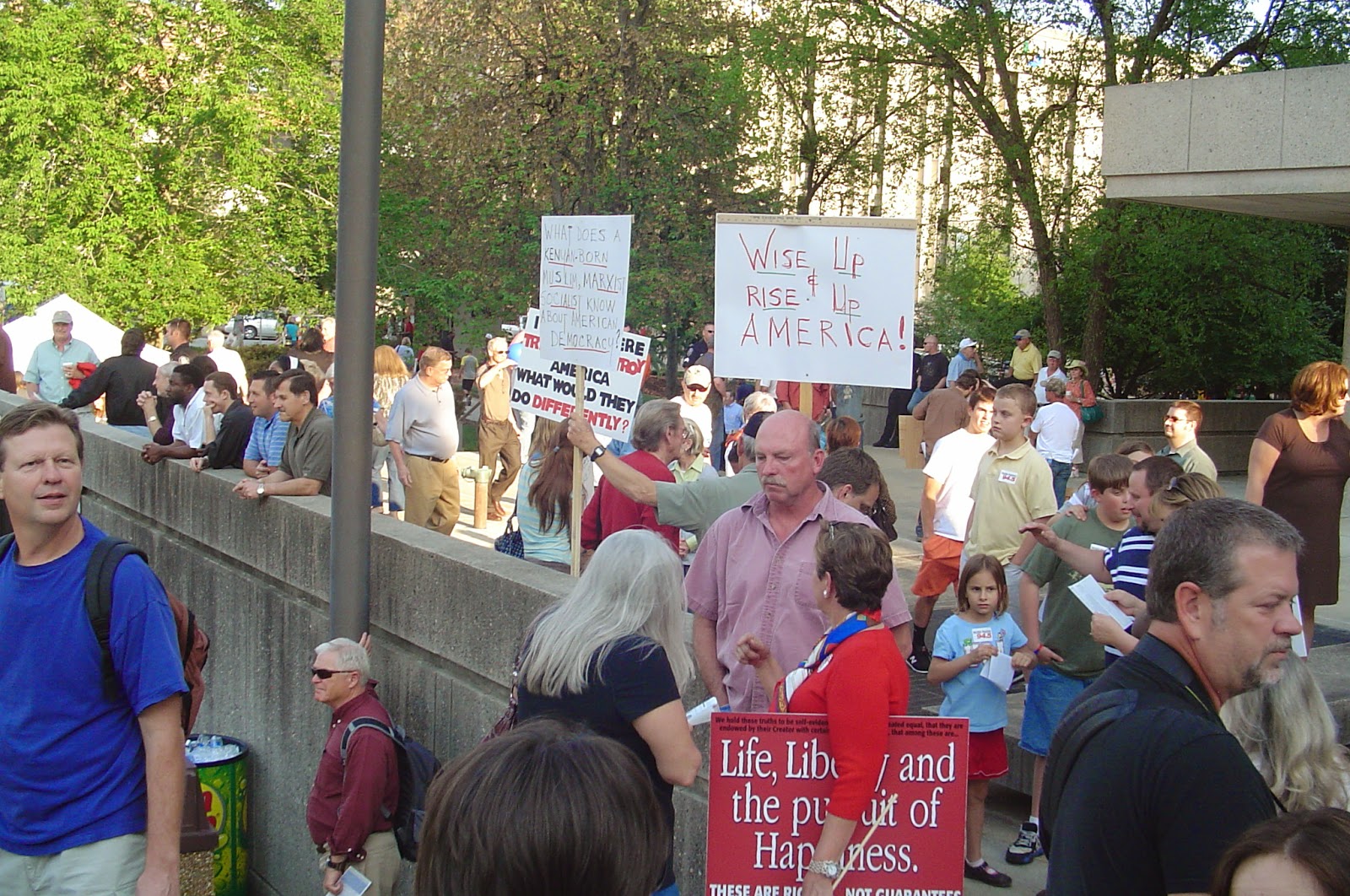 The Founders of the United States understood this law of nature.  They provided a system that provides accountability, checks and balances, enumerated powers.  Yet those who take public office and swear to protect the Constitution somehow have led our country into a colossal cesspool of systemic corruption where integrity seems quaint.  The myriad layers of bureaucracy have numbed government workers into profound indifference, led by politicians more committed to gaining and retaining power than doing the right thing.

If all the corrupt politicians and bureaucrats resigned this week, there may not be much government left.  If people of honor then took their place, the honorable would face the intense pressure that comes with power.  The pressure to abuse power.

We need people with integrity inspired by humility and trust in God.  We need objective accountability, not more power-hungry politicians playing the game of gotcha.

Ultimately human government will never be perfect.  Only the leadership of Jesus is perfect.  In the meantime, we can pray for our leaders, look for more honorable leaders, and objectively hold all leaders accountable to truth and justice.