I wonder if we pray like we mean it.  We so often just go through the motions. 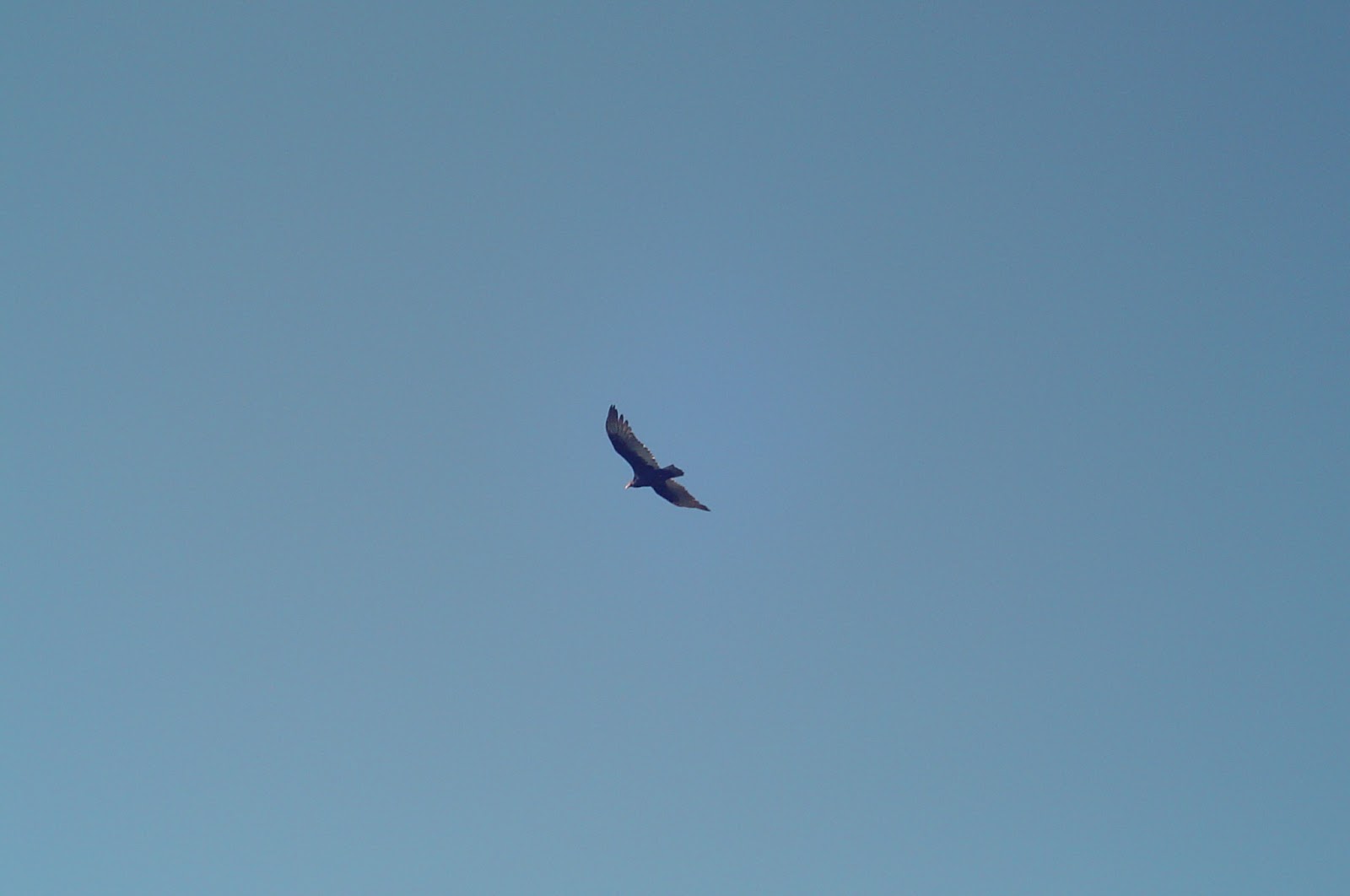 But the picture of prayer in the Bible is much different.  People ask God to do something, and they mean it.  They expect God to raise the dead, show his power, prove himself.
In the new year we are exloring some bold prayers in the scriptures.  And we are daring to pray Bold Prayers for 2015.

Prayer: Who Needs it?

Some people need prayer more than others.  At least that's what I've always thought.

Sometimes I need prayer more than others.  At least that's what I've always thought.

The truth is that I recognize the need for prayer more at times.  When stuff is really happening in my life, I get on my knees, because I need guidance, wisdom, and intervention.  When life is sailing along smoothly, I can give a token nod to prayer.  Lord, bless me, keep me focused, yada, yada, yada. 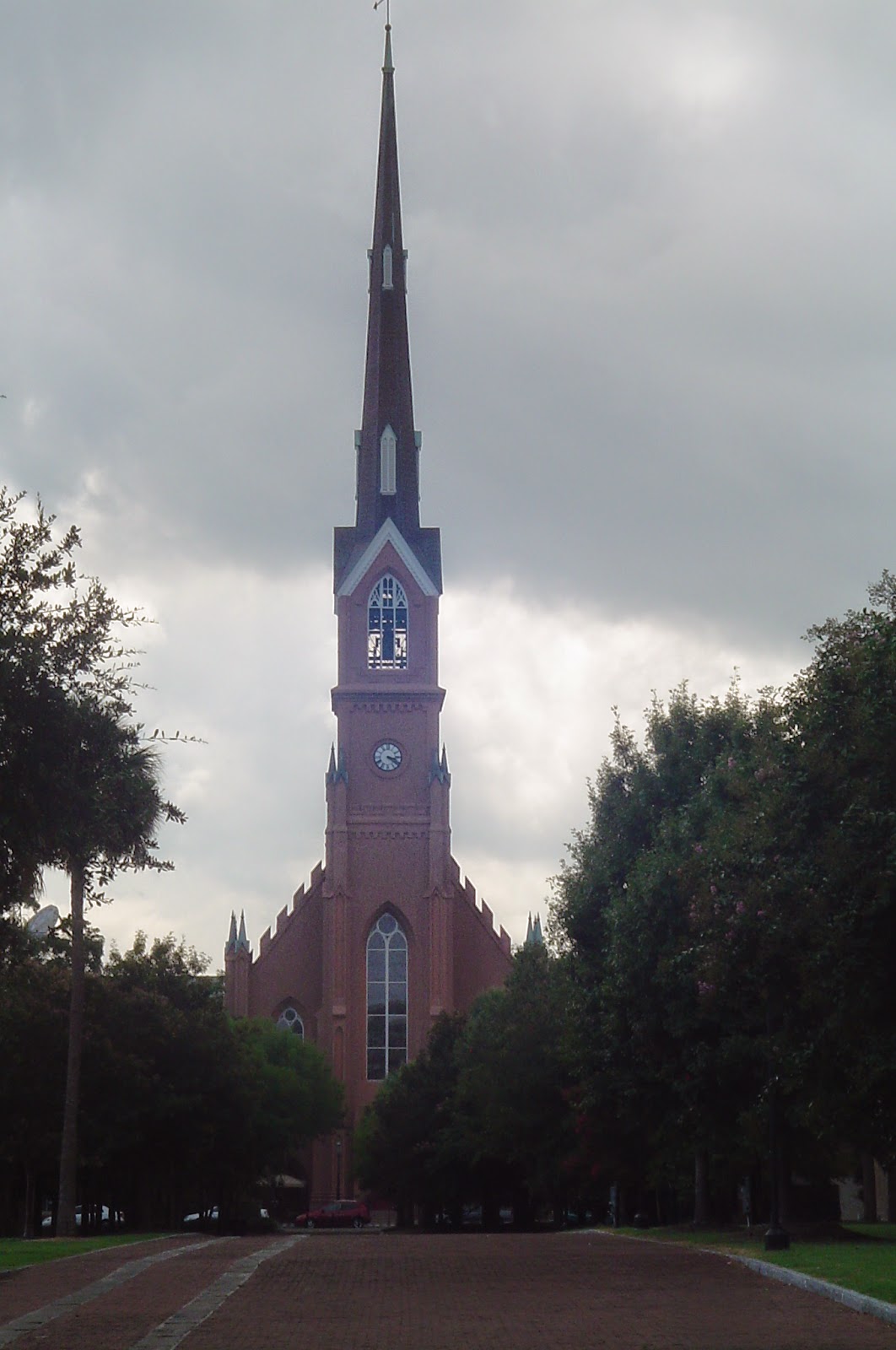 I guess that's just the reality of life.  Surely I will always pray more when I know of a pressing need.  Maybe I can raise my level of prayer, though, when everything seems smooth.

How my life would be different, if I could lay every day before the Lord with energy and passion and conviction!

As we sang "The Little Drummer Boy" in worship last Sunday, this line struck me:  "I am a poor boy, too."  Jesus came to be with us, to enter into the difficulties and joys of this world.  He was like us.  We are like him. 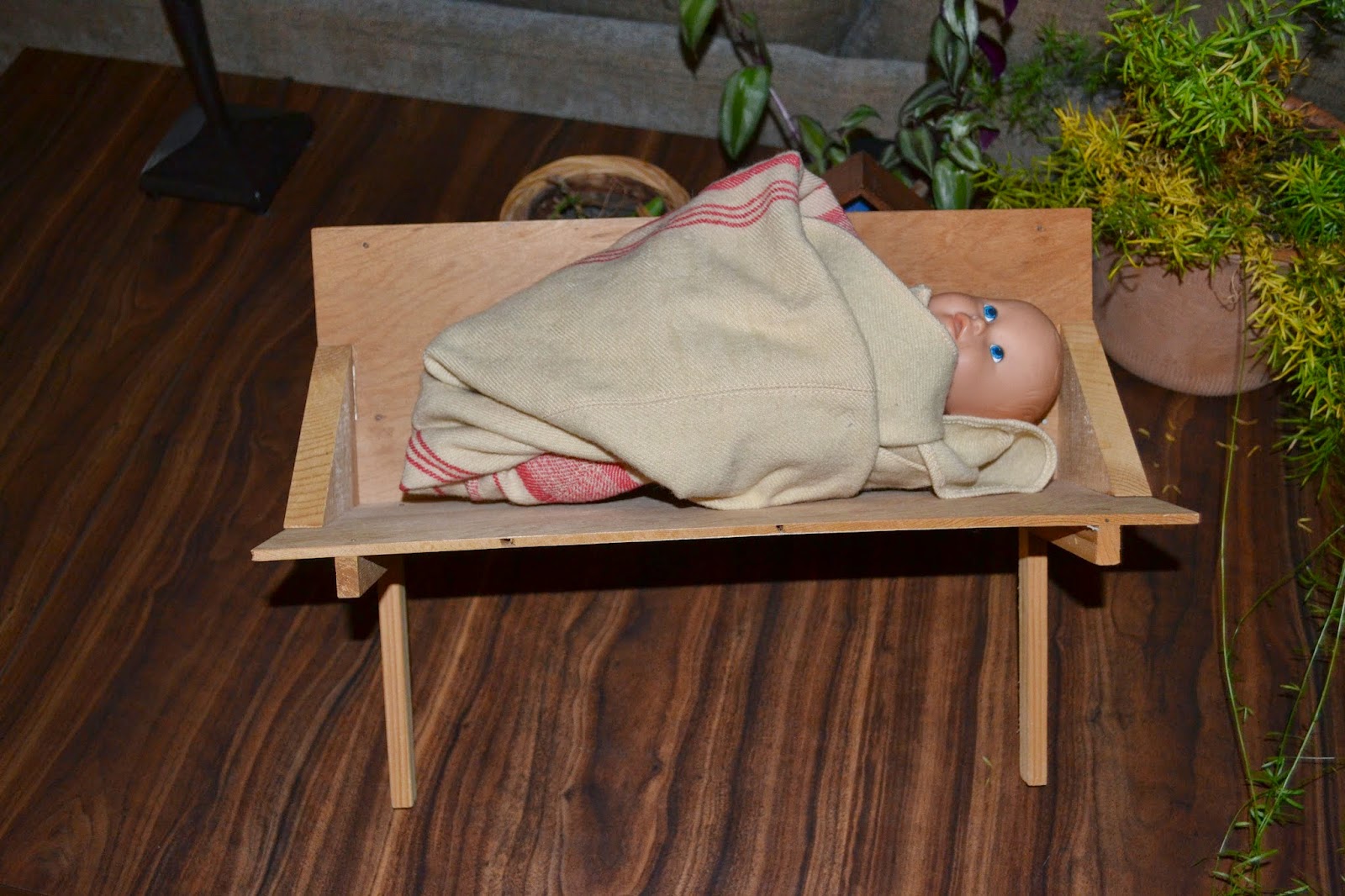 No wonder Isaiah tells us that he will be called Immanuel, which means, "God with us."  God is not some cosmic force, or supernatural cop.  He loves us so much that he gave his Son to live among us, and to experience the ups and downs of earthly life.

Welcome to this world, Jesus!
Posted by David Bailey at 2:14 PM

It seems like every week brings out another story of a white cop killing a black man.  Accounts of the stories often vary, and sometimes vary wildly.  In Ferguson, some say that Michael Brown was gunned down in cold blood, while others say that he was on the verge of killing the cop.

In Cleveland, a 12-year-old with a fake gun failed to heed warnings from the cops, and he was shot.

In NY, a man selling untaxed cigarettes fought for breath as police used special holds trying to get him to cooperate.  Apparently his last words were, "I can't breathe."

Many declare that these cases are merely the tip of the iceberg.  Police routinely, they say, treat black men with undue harshness.  Stories by the dozens or hundreds or thousands are being told now, about blacks stopped by cops for no apparent reason.  White citizens even call in complaints about suspicious black people in the "wrong" places.

It seems like we have discovered a fault line in our culture.  Well, maybe the discovery is only for people like me.  To others, the fault line has always been obvious.

And there is plenty of fault to go around, too.  So often, these situations occur when bad decisions by one party are compounded by the reaction of the other.  It seems like sinners keep encountering sinners.  It sounds like real life in this fallen world. 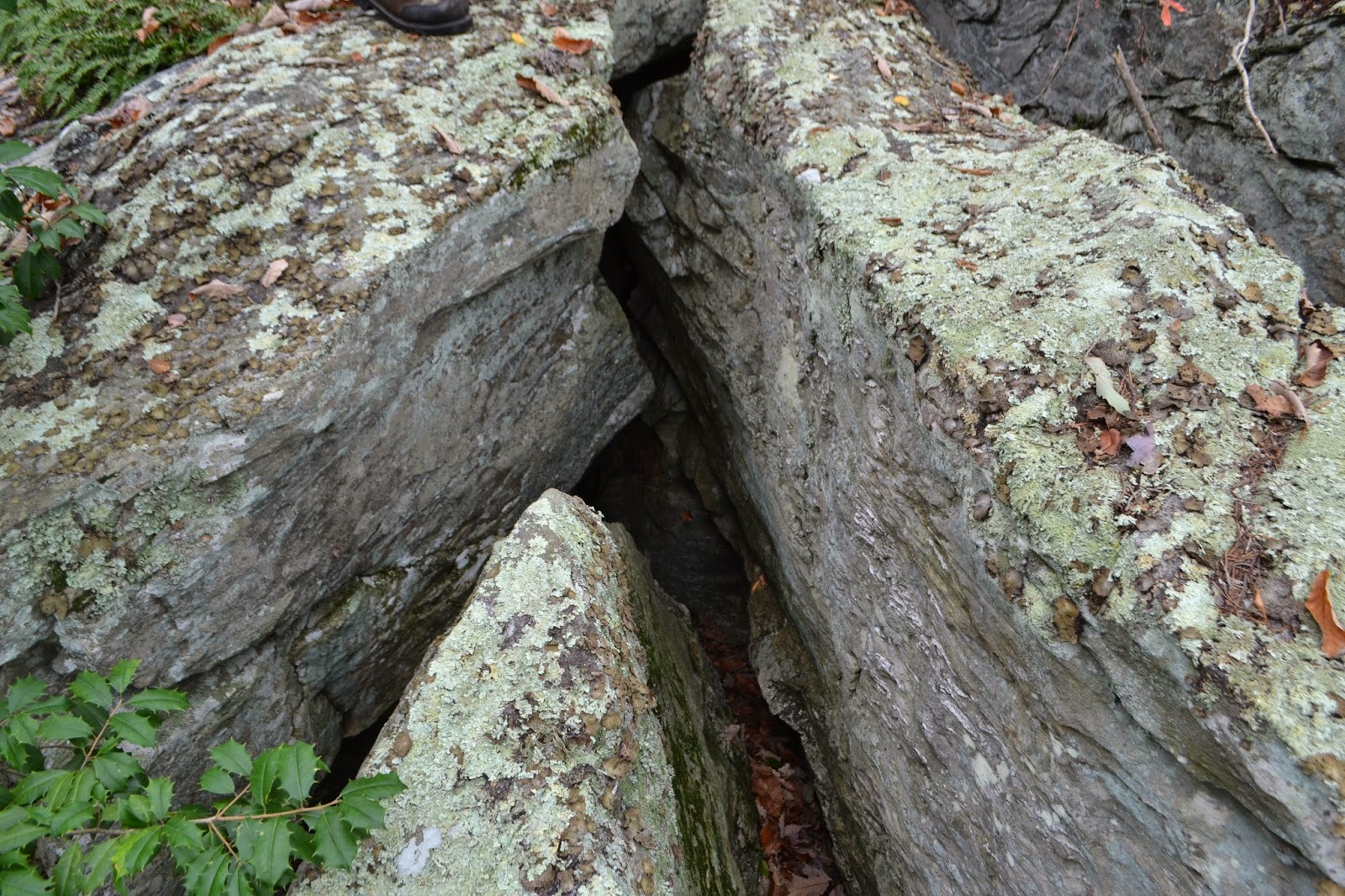 We need changes of attitudes, which will change behaviors.  What we really need is a change of heart.  Only Jesus can change the heart.  He specializes in working with sinners, and it's a good thing.

Enter the Church, preaching the gospel.  Jesus takes sinners and transforms our hearts.  He died on the cross for the sins of rebellion and oppression, for the sins of indifference and prejudice.  He rose again to bring life to all who will receive him.

May he bring life, peace, and healing to our nation.  May those who belong to Christ rise up with love and truth.
Posted by David Bailey at 9:06 PM