A few years ago, I became interested in agriculture. When the family farm became my responsibility, I knew there was a lot to learn. I began to talk to people about farming. I had county extension agents tour the farm with me. I asked friends about farming methods. I began to read. I visited other farms.

The more I learned, the more I knew I needed to learn. A friend introduced me to Joel Salatin of Polyface Farm in Swoope, Va. I have read several of his books and toured his farm twice. Gardener friends have recommended eye-opening books like The Omnivore's Dilemma, by Michael Pollan; Animal, Vegetable, Miracle, by Barbara Kingsolver; The Unsettling of America, by Wendell Berry. I watched a Netflix documentary called, The Magic Pill, which shows the health problems associated with the typical American diet. I became a regular at local farmers' markets. 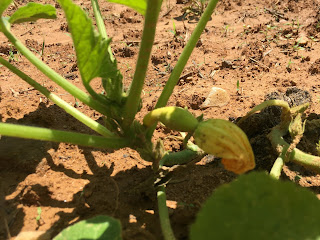 I only wanted to make the Garrett Family Farm a profitable enterprise, no matter how small the profit. A debt-free farm ought to be able to generate a little something. What I got was a look inside the American food supply and food culture, the abuses of agribusiness, the soil destruction of conventional farming. I realized that I really did not know where my food came from. I couldn't even tell on which continent it was produced. Like most people, I thought that food came from grocery stores, and that it should certainly be wrapped in plastic. The idea of knowing the farmer who grew my food never crossed my mind. I learned the huge benefits of eating local food, food that is fresh, food without preservatives, food not tainted with pesticides or herbicides.

This quest to make a farm profitable led me to a whole new philosophy of eating. I realized that I was eating without thinking. That's what everybody does. Now I see the vast benefits of eating good, healthy, local food. It helps my body, helps local farms, helps the local economy, reduces transportation costs, restores the soil, reduces erosion. Most of these I never considered with a bite of food.

Meanwhile my wife was on the road to fitness. Her trainer gives clients a butt-kicking workout three or more times per week. Last summer, the trainer also suggested a new kind of diet, the Ketogenic diet. This diet reshapes the metabolism so that it will burn fat. A key element of this diet is clean eating. All the processed foods and refined sugars mess with digestion and other elements of health. The Keto diet eliminates these foods, calling for a regimen of high fat, moderate protein, and low carbs. The documentary mentioned above, The Magic Pill, highlights t
he remarkable health benefits of this diet, including reduced symptoms of autism and diabetes. (There is plenty of info on the keto diet available, and my understanding of it is limited.)

The quest for better health led my wife to a new philosophy of eating. She now shops the perimeter of the grocery store and rarely buys any processed foods for the family. We frequent the farmers' market. Unfortunately, the coupon section of the newspaper rarely saves us money now, because most coupons promote processed foods.

Our two very different roads led both of us to clean eating. We have better digestion, better sleep, and better mental clarity. She has lost dozens of pounds, and I have taken up my belt another notch.

I'm so glad that we have been on this journey together, because it would be really annoying for both of us if only one cared about good food.

When two roads lead to the same healthy conclusion, there must be something there. 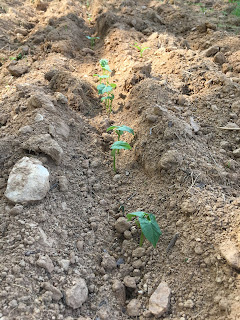 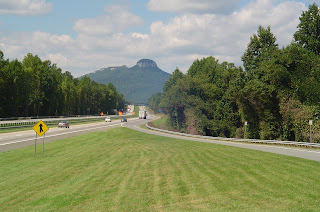