How to Do Lent

I'm no expert on Lenting, but I have done a lot of thinking about the season of Lent this year. It is the 40 day period (excluding Sundays) leading up to Easter. It begins on Ash Wednesday, which is March 6. I shared reflections last month on why Christians celebrate Lent.

Traditionally people choose to give up something during Lent. This season of sacrifice or self-denial allows followers of Jesus to focus more intentionally on spiritual matters. Any temporary change in our regular habits can help us pay more attention to God. When we give up something, we replace it with a time of prayer, meditation, service, or scripture reading.

With that in mind, here is a list of suggestions for ways to experience Lent.

Remember that your Lent observance should be a stretch. It should be something that is a challenge for you. You can keep this practice up for 40 days, but not probably not forever.

Lent is a spiritual interval when you stretch and grow closer to the Lord. Get ready for Easter. 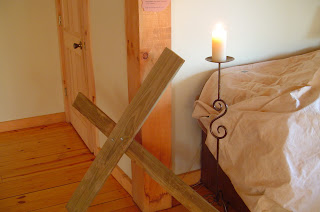 This Sunday will be the 91st Academy Awards. The hype has been going on for weeks. I even went to see a movie because it was nominated for Best Picture. (The Green Book is really a great movie. I'm amazed that Aragorn could grow up like that.)

The Academy sometimes looks like a huge mutual admiration society, as they fawn over one another. They created this Academy and the awards themselves, generations ago. It began as a quiet ceremony of recognition among peers. And then once it was televised, the whole world could watch the festivities. The ceremony and its build up has become a boon for Hollywood. They hype up their own industry and the public willingly goes along for the ride. TV networks sell ads, and box office sales jump with Oscar nods.

But sometimes it feels like the little people get way too excited about these celebrities. Do we really want to watch a bunch of pretenders congratulate each other for being great pretenders?

In our entertainment-driven society, we feed on this stuff. And the celebrities laugh all the way to the bank.

I can appreciate good acting. I just think that our culture values entertainment more than it should. 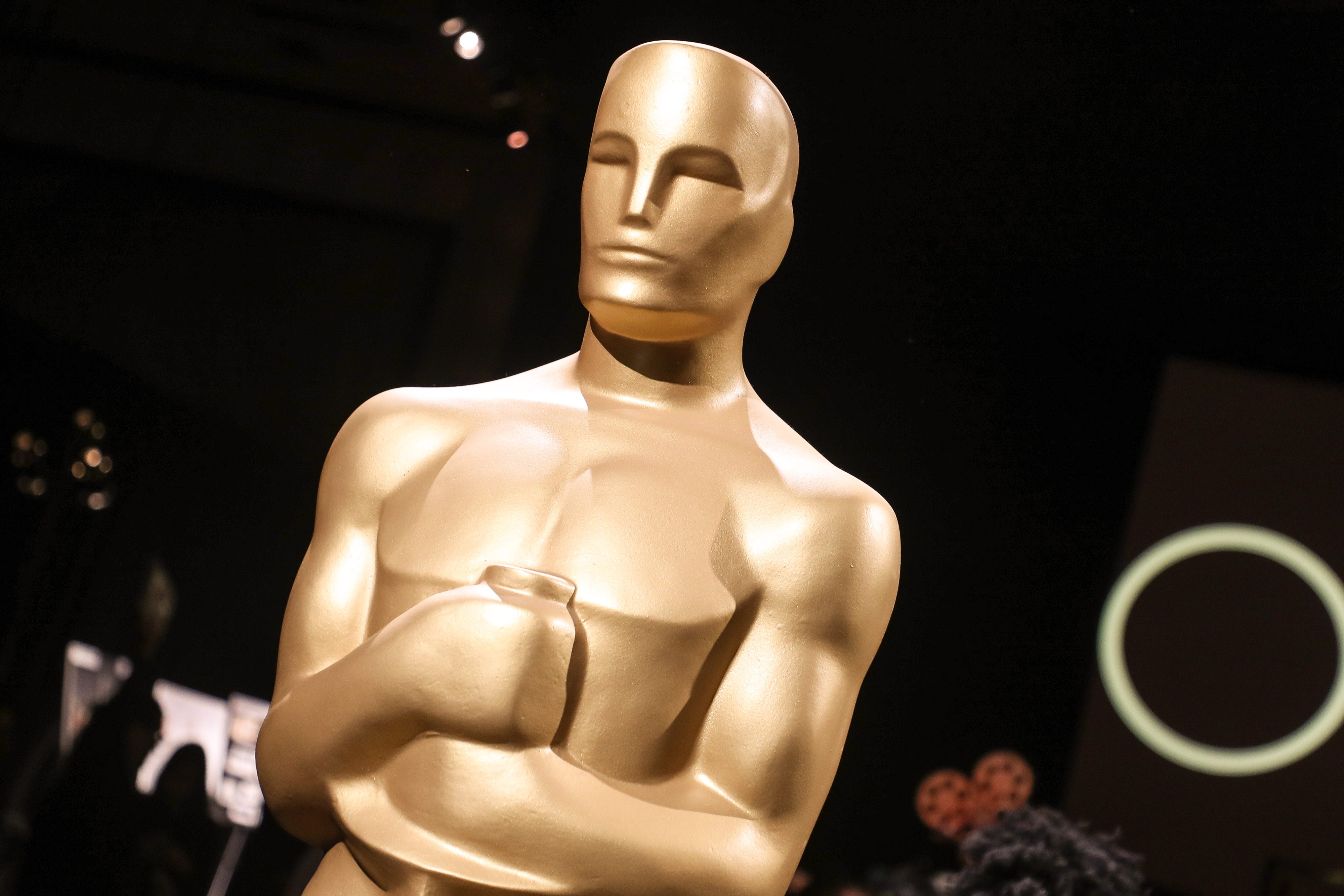