The war in Ukraine has surprised the world.  Russia is probably more surprised than anyone. Putin apparently expected to crush the Ukrainian resistance in short order. Even the U.S. offered to help Ukraine's Volodymyr Zelenskyy flee his country. He declined, vowing to fight the invaders and restore peace to his country. His bold defiance of Russian aggression has inspired his people.

Reports today indicate that Ukraine has retaken from Russia 100 towns and villages in just 10 days. The Ukrainian soldiers are fighting for their homeland, for their families, for what is right. The Russians are fighting for a dictator who sanctions torture and destruction.

So Ukraine has truth and justice on their side. This inspires their population to fight.

But fighting changes us. If Ukraine has been a peaceful people, they have been forced to change. They have to think in terms of violence, deception, and brute strength. I wonder if the necessary Ukrainian resistance will permanently change Ukrainian culture.

When a society leans into violence, the heart of their culture shifts. They learn to rely on guns and force as a means of survival. When this war is over, the Ukrainian people will not be the same. Of course fighting evil is better than surrendering to evil. But they must also resist the temptation to solve future problems with the use of force. Too often humans come to embody the very evil they fight.

I cheer for the defiance of the Ukrainians, but I hope they can restore the peaceful soul of their nation. 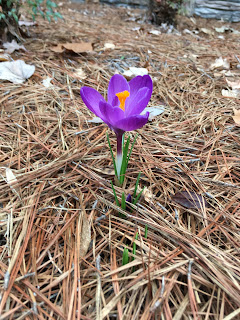