Islam, Martyrs, and Us 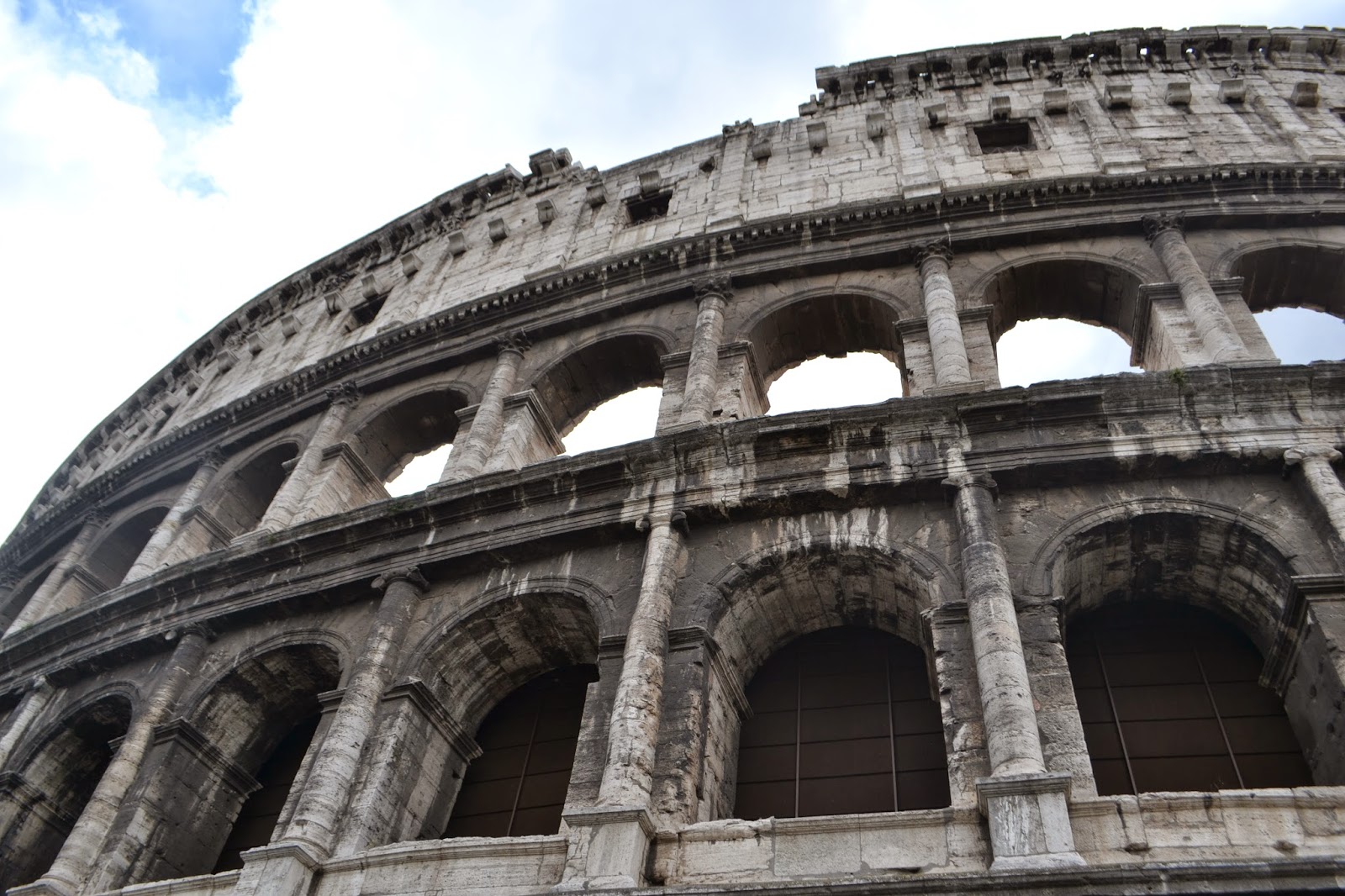 It's getting real.  People are really losing their lives because they take a stand for Jesus.  I know it has always been that way, dating back to the Roman Colosseum.  I have heard about modern persecution in Sudan and India.  It's really been real all along, but it seemed so theoretical to me.

Now we see the ceremonial execution of named believers by masked jihadists.  They, the murderers, are putting it in our faces.  They are intentionally provoking us.  And by "us," I mean Christians.  Or maybe I mean Americans.  Or the West.  Or non-Muslim theists.  Or all non-Muslims.  I'm not really sure.

Should the U.S. military bomb them, shoot them, invade them?

This battle used to be clear to me.  They want us--Americans--dead.  So we kill them in self-defense.  But after reading this article in the Atlantic Journal I have a new appreciation for the complexity of the conflict.  I say I read the article.  I did the best I could to wade through the Arabic names and get the gist of it.

These radical Islamists are turning up the heat, emboldened by victories in Iraq and Syria, and relishing the developing caliphate.  It looks like they want an all-out war.  They point to the Koran for their authority to slaughter infidels.

But persecution comes with the territory for Christians.  Ever since Stephen was stoned, only months after the Resurrection of Jesus, Christians have been persecuted.  They were persecuted centuries before Muhammad was even born.  These Muslims are just the latest in a long line of persecutors, from Romans to Nazis to atheists to Jews.

Jesus expected his followers to be persecuted.  He repeatedly warned them and told them how to handle it.  The Book of Revelation prophesies about the martyrs and their strength of faith.  Somehow I thought those days were long behind us, providing mere inspirational stories of history.

And further, I'm ashamed to confess, I pictured Coptic Christians as ritualistic, cultural, nominal believers, caught up in tradition and the form of religion.  Then I saw the men in the orange jumpsuits.  And I learned that they were singing to Jesus as they died.  Just like Paul and Silas in prison at midnight.  But unlike Paul and Silas, these men did not live to see another day.

It's getting real.  Now what will we do when it gets close to home?