It is easy for me to claim that, of course, I would never have made that mistake. But I have made so many mistakes. I have so often been careless. I have left on stove burners. I have left gas caps off the gas tank. I have (accidentally) driven through red lights like they were stop signs. Just two weeks ago I had two mattresses blow off a trailer and block two lanes of US 220 in Madison.

And so I pray for Alec Baldwin, for him to grieve, to respond, to search his own soul, for him even to grow. And I pray for all those devastated by the death of Halyna Hutchins' death. But only Alec pulled the trigger. That's a burden I can't imagine. 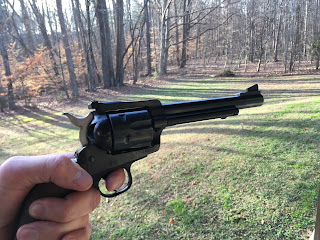