Boys like to watch things break.  And they like to do the breaking.  Maybe I should say "we."  In the male psyche there is this desire to smash pumpkins, break windows and set off firecrackers in carefully chosen artifacts.  Guy movies must feature chases and explosions.  Guys embrace danger, especially when destruction is a potential byproduct. 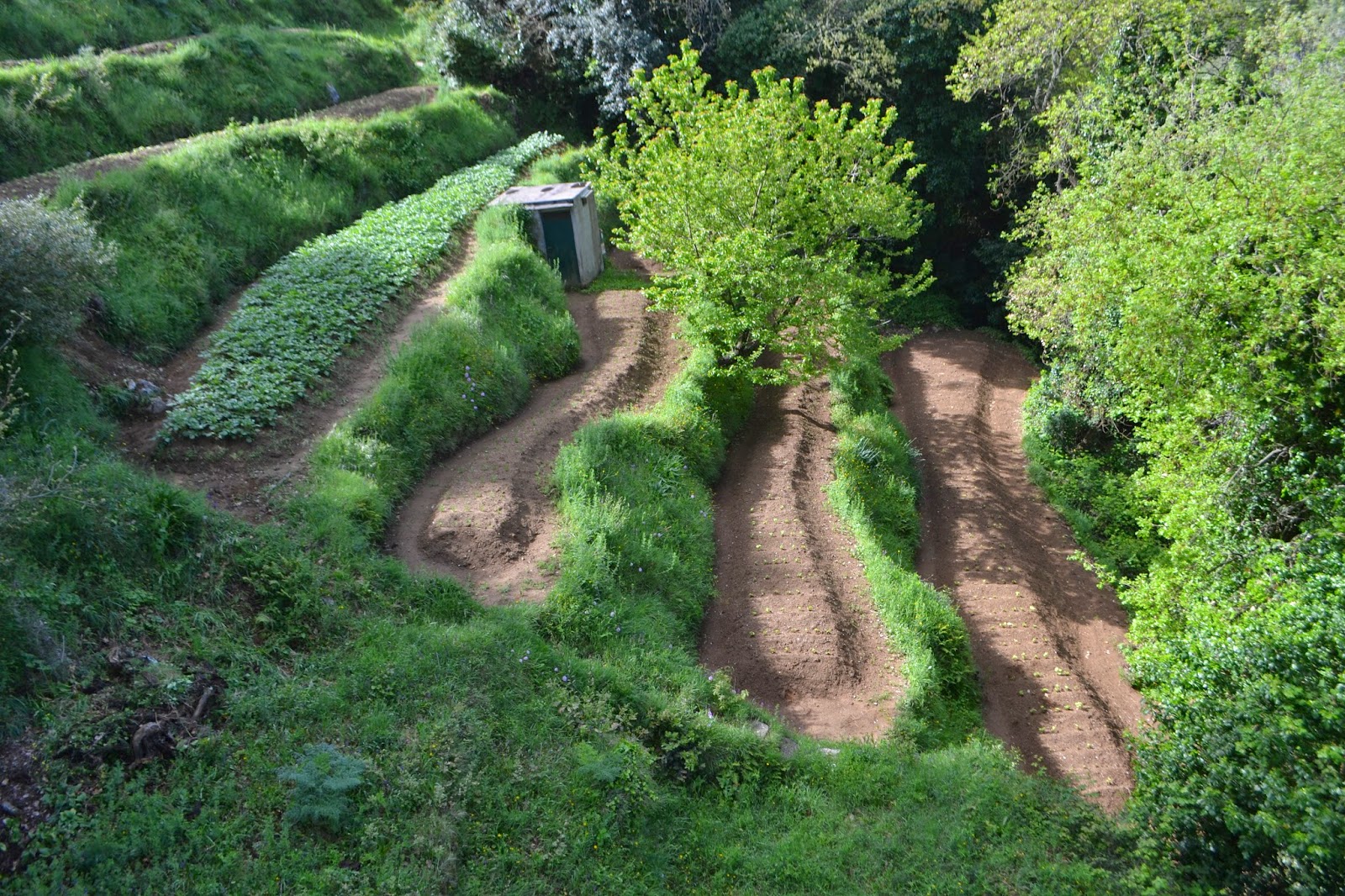 Paradoxically, deep in the heart of every man (and woman), is an innate desire to create.  Mankind was made in God's image, both male and female.  In the beginning, God created.  He made the heavens and the earth in six days.  As his image bearers, we are created to be creators.  We want to build furniture, cities and pyramids.  We want to construct arguments.  We want to bring beauty from blank canvas.  We want to bring ideas together in novels.

These two tendencies often pull at each other in the hearts of men.  How can they be harnessed for God?  If we direct our destructive powers toward those things which truly ought to be destroyed, we can engage destruction for the sake of creating.  I do not recommend shooting at speed limit signs or knocking over the obnoxious yard art in the neighborhood.  I'm thinking of destroying those strongholds that pull us away from Jesus.

Paul says, "The weapons we fight with are not the weapons of the world  On the contrary, they have divine power to demolish strongholds.  We demolish arguments and every pretension that sets itself up against the knowledge of God, and we take captive every thought to make it obedient to Christ" (2 Cor. 10:4-5).

If we harness our destruction properly, we clear the way for creativity.  In this fallen world, there will always be plenty to destroy.  When we take out the evil, we allow the good flourish.  We become like our creator as we create.

I am now going to destroy some procrastination.