Hijacked by a Hootenanny

Spell check is the special feature that requires you to double check your typing.  I received a text from someone a few months ago, apparently describing accumulating ice in a parking lot.  It said, "Parking lit here has hootenanny awful in the last 20 minutes."  I still have no idea what word was intended.  It amazes me that  whatever the word was, spell check thought the writer meant "hootenanny."  Who uses that word in normal conversation, especially texting?

Then, when I want to wish someone Happy Birthday on Facebook, spell check always thinks I want to say "Jappy."  Why would I want to say that?  Shouldn't there be some outrage about such racist suggestions? 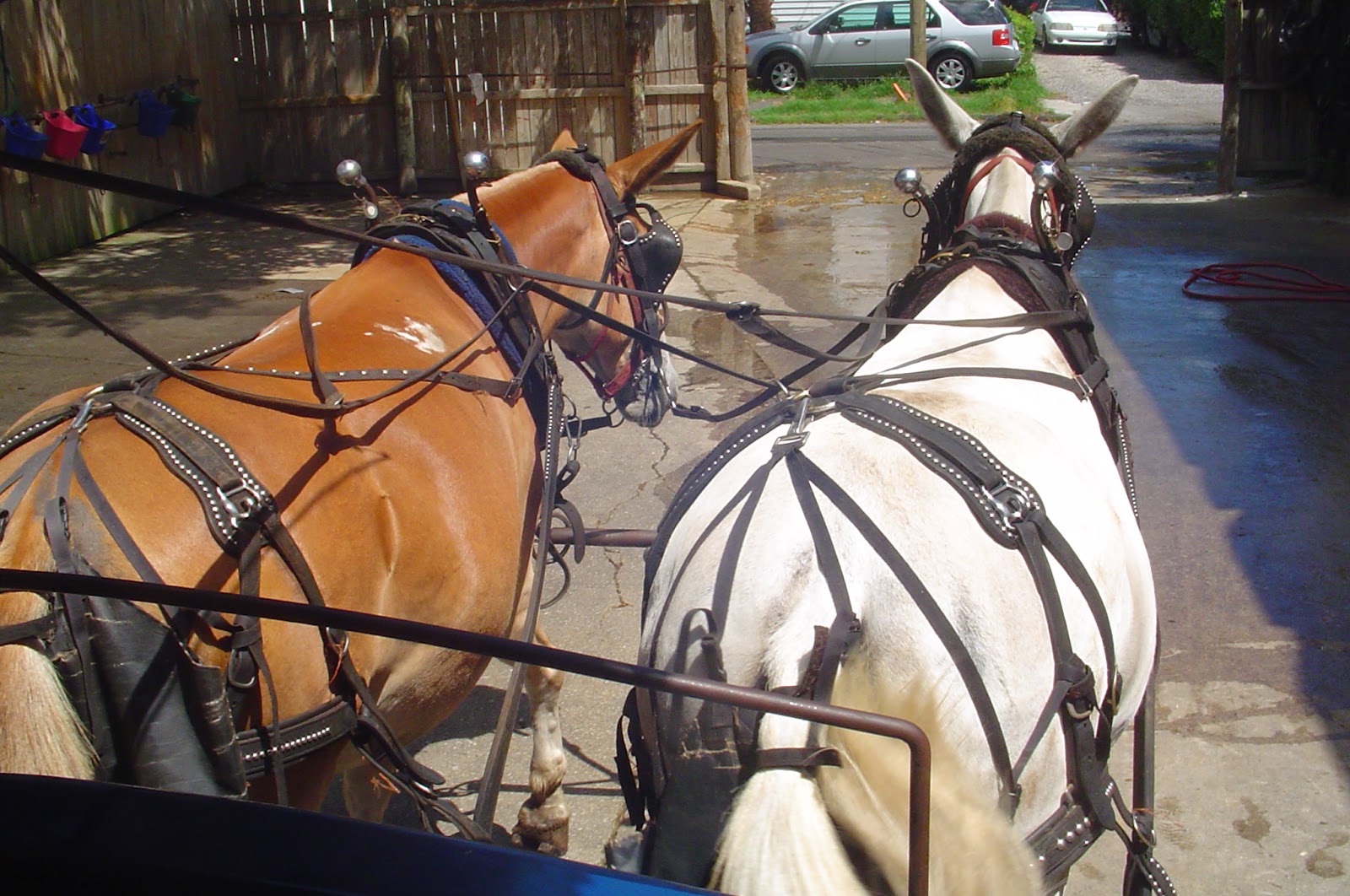 It is a risky thing to complete someone else's thoughts.  But we do it all the time.  As we listen, we tend to hear what we expect to hear.  We put our own hootenannies in the speaker's words.  We fail to listen, and then both parties wonder where communication broke down.

Listening is hard work.  Every day I catch myself failing to listen.  Then I try to reconstruct what the speaker must have been saying.  Whoa, that's dangerous.  I fill in the blanks with what the person must have said.  It's a wonder I can communicate with anybody.  There is no telling what ridiculous ideas I attribute to others.  I hope I'm not as bad as spell check.