How did the U.S. Capitol stormers justify their violence on Jan. 6, 2021? In American history we learn that the first patriots took up arms against the British, fighting for freedom.

Our country has a long history of standing up against overreaching government. The violent crowd at the Capitol last year may have imagined that they were continuing that fight.

What they failed to grasp was that the U.S. Revolutionary War laid the foundation for representative democracy. Within that system we have the means to protest government without violence. They ignored the system of American freedom while fighting in the name of American freedom. The rioters claimed to be fighting for the very thing they were fighting against. The cause of that day was doomed from the beginning.

We have to acknowledge that violence began this country. But real freedom lives where violence has no place. 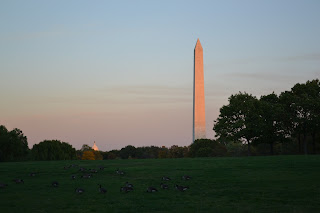