Abortion and Abuse of Power

Some have called for the strong to exercise "power with" others rather than "power over" others. This sounds like empowerment and helping the weak become strong. Jesus never used his power over other people, but often shared that power with his disciples and common people. He used his power to heal, to encourage, to confront evil, to challenge.

Power, of course, can be used helpfully, productively. CNAs can bring comfort to nursing home residents. Police can diffuse a crime in progress with a display of force. Bosses can empower their employees.

But power can go wrong. When the strong use their strength to harm the powerless for their own advantage, that looks like abuse of power.

Abortion always involves people with power using that power to harm the powerless. That happens every time. There may be circumstances that would justify that use of power. But too often abortion is a raw, violent abuse of power, allowing the powerful to avoid undesired circumstances. How could that be transformed into "power with" instead of "power over"? 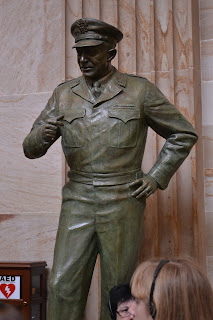