Militant Islamists want to take over the world, and they brutally slaughter any who stand in the way.  In the 1930s and 1940s Nazi Germany and Imperialist Japan joined ranks to take over the world.  Reluctantly, the U.S. entered WWII after Japan bombed the U.S. military base in Pearl Harbor.  The U.S. rightly stood against the powers of evil sweeping the world.

There are some similarities between ISIS and the Nazis:  brutality, totalitarianism, quest for world domination, indoctrination of young children.  Many believe that we should fight ISIS just as we fought the Nazis.

But ISIS is not exactly like Nazi Germany.  The Germans worked through their existing national government, which Hitler cleverly took charge of.  They conscripted young men to serve in the armed forces and used the power of the government to spread propaganda.  Religion was used by the Nazis only as a tool for the nationalist agenda.  Many religious voices were silenced.  The Nazi quest was a top-down approach, as Der Fuhrer worked his plan.

ISIS is different because it has no single charismatic leader.  A quick Google search of ISIS leaders pulls up no names familiar to me.  There are leaders, but there are many leaders.  The ISIS movement has no formal means of conscription.  This means that their forces are chiefly volunteers.  Which means that their soldiers are true believers.  Unlike Nazi soldiers who merely followed orders, ISIS militants put into action what they truly believe.  ISIS grows from the grassroots.  Pockets of believers may be found in any nation around the globe.  They can be called upon in a moment's notice to work along with the larger evil agenda.  The Nazis had nothing like this.

Militant Islam is much more insidious, and consequently much more dangerous.  Bombs and bullets can stop massive military movements like the current surge in Iraq.  But a more important battle is the the battle for the hearts of people.  So many believe the lie that non-Muslims must be slaughtered, in the name of Allah.  They serve their god by murdering entire villages. 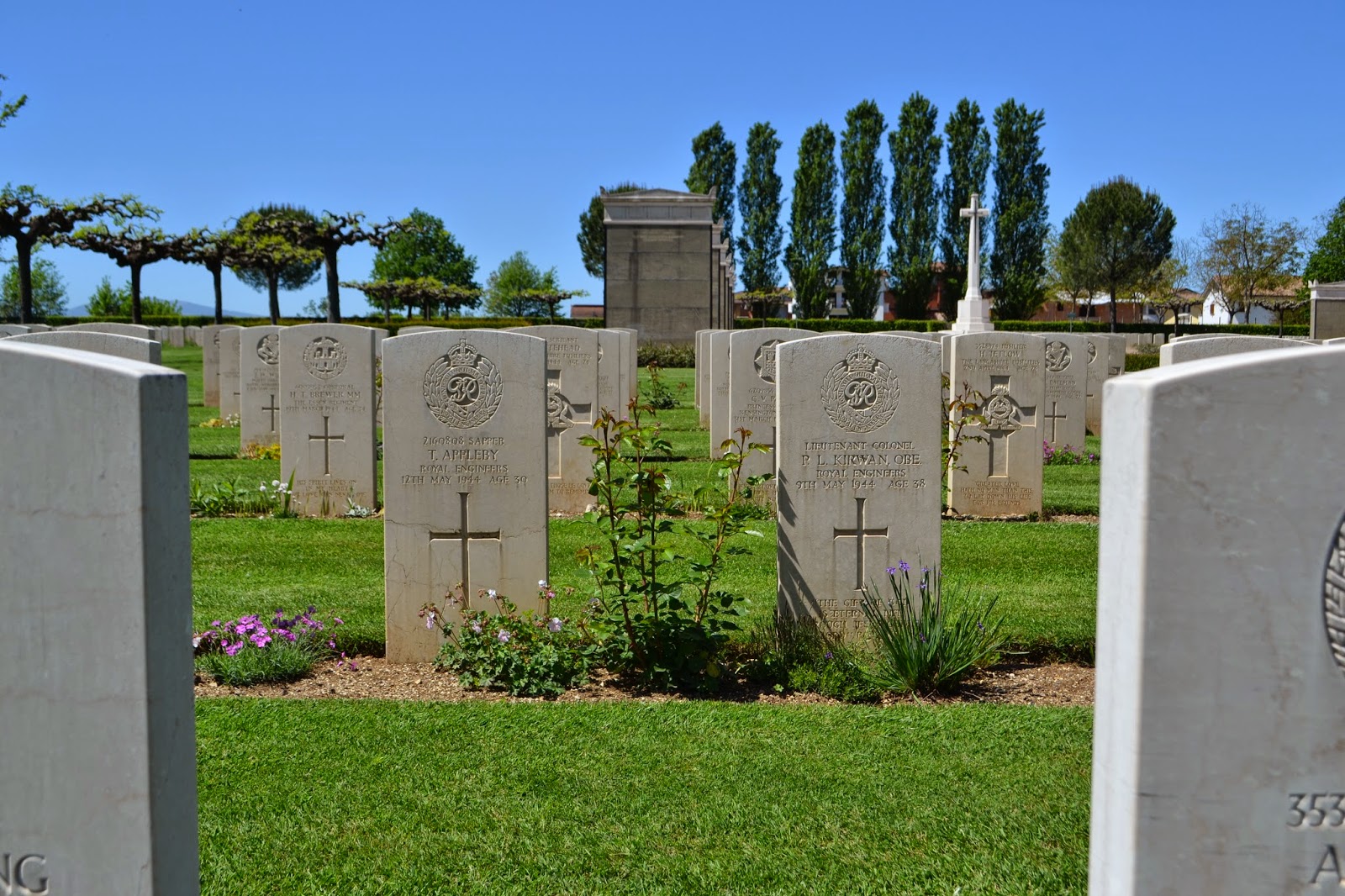