The NFL had a tough week last week.  Video was released of Ray Rice cold-cocking his then fiancee in an elevator in February of 2014.  Suddenly, Rice was cut from the Ravens and suspended indefinitely from the league.

Columnist Leonard Pitts shared some insights about the team's and league's actions.  He notes that the recent video release provided no new information.  Days after the assault, video was released of Rice dragging his woman out of the elevator.  Rice acknowledged that she was unconscious because he had hit her.  The recently released video only gave pictures to Rice's account of the events before the elevator door opened.

The league should have acted earlier, the team should have fired him sooner, etc., etc.  But notice what this chronology of events says about our society. 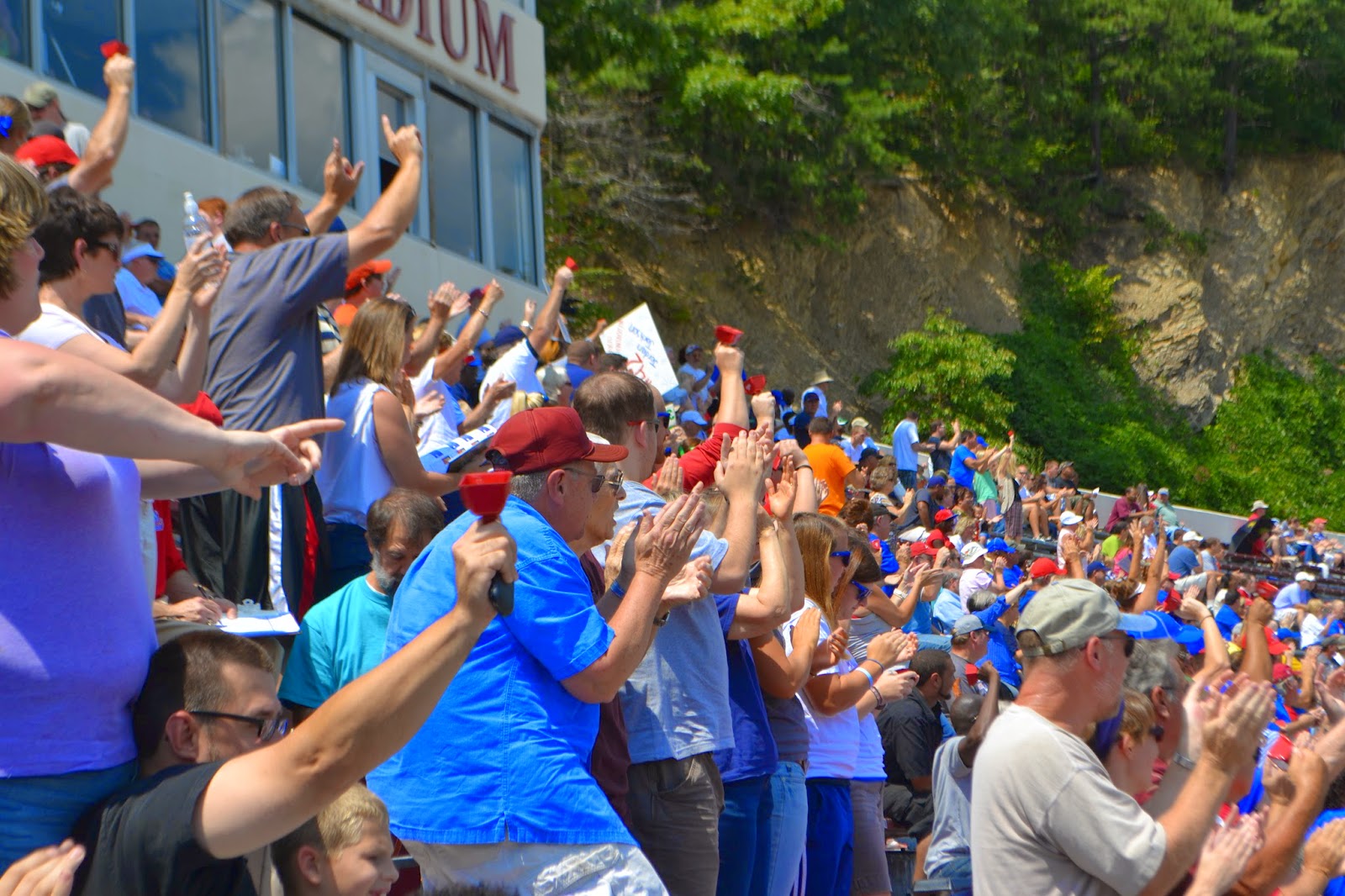 All this suggests that our society does not stand against evil unless it moves us emotionally.  If we can sterilize evil, so that it no longer stirs our emotions, we can easily live with it.

Video cameras are everywhere we go now.  This may be good for justice.  But I wish we did not need a picture to stir our hearts against evil.