Pondering the Greats of Battle

Winston Churchill once said, "History will be kind to me, for I intend to write it."  Indeed many have noted that history is written by the victors.

But some military victors are known as evil, while some are thought of as brilliant and benevolent.  Alexander the Great conquered much of the world and is lauded for spreading Greek culture around the Mediterranean.  Julius Caesar conquered most of Europe and is remembered as a hero.  William the Conqueror is hailed as the last military leader to invade Britain in 1066. 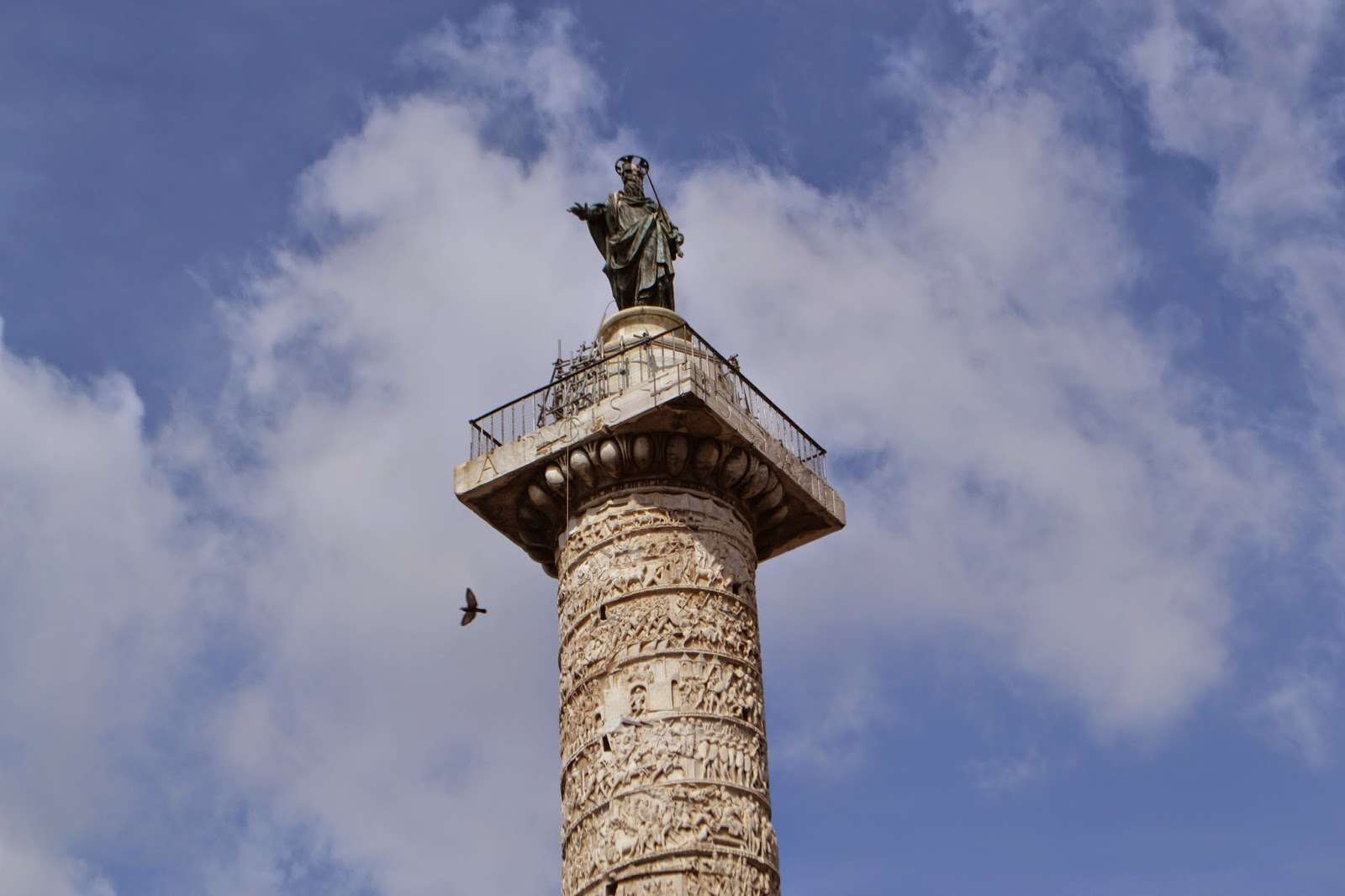 All of these military men led huge offensive killing operations, yet some are remembered as "great," some as evil.  Of course historians will differ on their assessments of leaders, and probably have more objectivity as the centuries go by.  In the South, General William Sherman is remembered as brutal, cruel, and needlessly destructive in his march through Atlanta in the Civil War.  But his decisive blow to the Confederacy wiped out any hope for the South to win the war.

What sets the good conquerors
apart from the bad?  I have not done much historical research here, but I have some ideas.

Leaders are judged by their methods.  Unusual cruelty hurts a warrior's reputation in history.

Leaders are judged by their motives.  Alexander believed that he was bringing good to the lands he conquered, and history seems to agree.

Leaders are judged by the culture they advance.  Warriors who promote freedom find more favor than those who bring tyranny.

In the short run, it is hard to think of offensive, killing, conquering operations as good.  Yet the long run of history lauds countless military campaigns.  History, of course, is written by the victors.

Ultimately, God will be the judge of history.  Scripture even calls God a Warrior.  I look forward to understanding the truth.