The New York state government passed a new abortion law this week, a law that removes many barriers to women seeking abortions. The state wanted to prepare for the possible overturn of the Roe v. Wade Supreme Court ruling.

This legislative move assures the state that they don't have to live under any future oppressive laws that would prevent some abortions. An overturn of Roe would mean that abortion laws would be determined by the individual states. So the state of New York can celebrate freedom.

And they did celebrate. They lit up the One World Trade Center in pink, on the 46th anniversary of the Roe v. Wade decision. The governor called the new law a victory for all New Yorkers.

This in a state which currently sees more abortions in three years than annual live births, according to a CBS article.

I find this celebration chilling. Even if I supported abortion rights, I would consider the new law sobering, not exhilarating.

Are there really people who cannot pause a moment to consider what abortion actually is? Has political loyalty blinded the masses to truth? 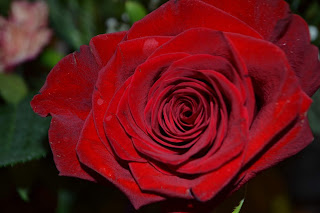