You Can't Say That

What was God thinking? He made two very distinct types of people. These people-types have many similarities and many differences.

He did not create  humanity as a broad spectrum, different at the extremes, with individuals fitting anywhere along the continuum. Human beings are more like on/off switches than dimmer switches.

The direction of the switch is not a matter of choice. It is a given.

Both of these people-types are created in the image of God. An accurate reflection of God's image requires both "male" and "female" characteristics.

And then there are other characteristics that tend to be found most often among females.

And some characteristics that tend to be found most often among males.

To acknowledge that there are any qualities that tend to be held by one gender more than the other is considered rude and sexist. Never mind that it's true. 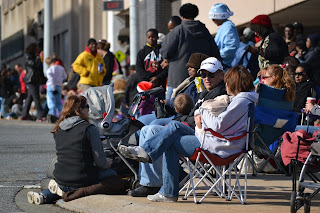