America has 294 foreign embassies, in all but four countries around the world. By some estimates there are more than 40 armed conflicts globally. And the U.S. has picked winners in virtually all these conflicts. We offer foreign aid, influence government policies, and bring in soldiers. We want to promote freedom, human rights, democracy, and free markets.

We have enough resources to exert huge influence. And we use it.

While we should help the world to be a better place, we may be overzealous in our desire to shape the world. Being the world's police is a heavy responsibility. Probably more than one country can manage. 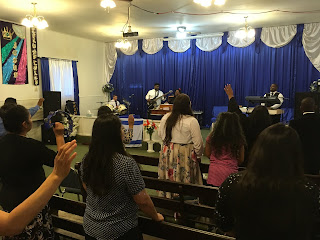